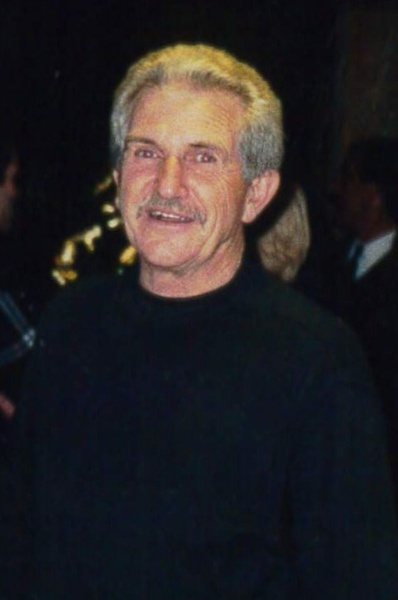 Graveside services will be held at 11:00 A.M. on Thursday, May 5, 2022 in the Arthur Cemetery.   Lamar Miller will officiate. Military Rites will be conducted by the Arthur VFW.

He was preceded in death by his parents, his wife, a grandson, Brenden Jones and a brother-in-law, Ben Miller.

Larry was an Army Veteran serving from 1966 to 1968, in Ethiopia Africa, ranking PVT-E4.  He then served the next two years state side in the reserves, where he received an honorable discharge.

Larry graduated from Eastern Illinois University.  He was a member of the Arthur Mennonite Church.

Larry was a truck driver for many years.  He had worked as a maintenance assistant at the Arthur Home.  In his early days, Larry worked as an iron worker and welder.

Larry enjoyed antiquing and traveling.  Larry was very handy, he loved tinkering around with all kinds of different gadgets.  He enjoyed breakfast at the Henhouse with friends and enjoyed serving alongside his wife during the Raggedy Ann Festival.

To order memorial trees or send flowers to the family in memory of Larry Dale Beachy, please visit our flower store.
Send a Sympathy Card