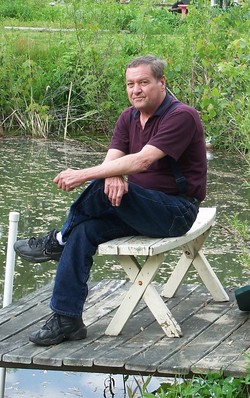 Funeral services will be held at 11:00 A.M. on Tuesday, July 14, 2015 at the St. Paul’s Lutheran Church, 1 Bachrach Ct., Decatur, IL. Pastor Doug Bender will officiate. Burial will be in the Macon County Memorial Park in Decatur, IL. Visitation will be one hour prior to the funeral at the church. The Edwards Funeral Home is assisting with arrangements.

He enjoyed his country home and spending time with family and friends, especially his grandsons.

To order memorial trees or send flowers to the family in memory of Kenneth Roberson, please visit our flower store.