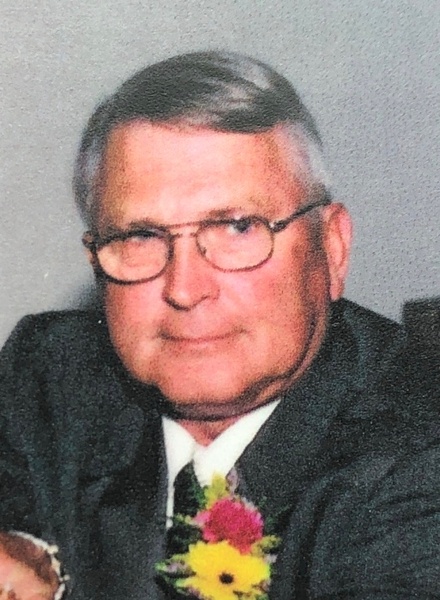 Memorial service will be held at 4:00 P.M. on Friday, March 13, 2020 at the Charleston Bible Church, 2605 University Drive, Charleston, IL.  Rev. Norman Stark will officiate.  Visitation will be held an hour prior to the service from 3:00 P.M. to 4:00 P.M. at the church.  The Edwards Funeral Home in Arcola, IL is assisting with arrangements.

Ken was born on October 29, 1943 in Effingham, IL, the son of William Kenneth and Kathryn Claire (Walton) Greider.  He married Suejin (Ko) Johns in 1995 in Paducah, KY, however they have been together for 35 years. Ken served in the US Army.  Ken was one of the recipients of the first master of business administration degrees ever awarded at Eastern Illinois University.  After graduating, Ken worked for the Federal Bureau of Investigations for 13 years.  After his employment with the FBI, Ken was a law enforcement instructor at Lakeland College for 26 years, retiring in 2010.

Ken is loved and survived by his wife, Suejin Greider of Charleston, IL; four children, Katie Wernsing and her husband Jake of Teutopolis, IL, Jon Greider and his wife Krystle of Abbeville, SC, Larry Johns and his wife Christy of Arcola, IL and Christina Stephen and her husband Matt of Mattoon, IL; nine grandchildren, Sidney, Haiven, Alayna, Emma, Kaiden, Lauren, Olivia, Mia and Avery; one great-grandson, Mason; one brother, George Greider and his wife Mary of Houston, TX and one sister, Mary Brock and her husband Lonnie of Scottsdale, AZ.  Ken was preceded in death by his parents, two children, Sonja Greider and Philip Greider, and two sisters, Billie Ploeckelman and Sue Rothrock.

Ken was a member of the Charleston Bible Church.

Ken was a talented woodworker and was an Illinois Artisan for his wood turning. He enjoyed fishing, golfing, and spending time with his family, especially his grandchildren.

Memorials may be made to Charleston Bible Church.

To order memorial trees or send flowers to the family in memory of Ken Greider, please visit our flower store.