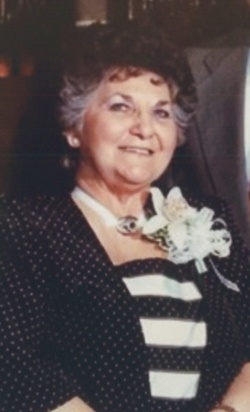 A memorial service will be held at a later date.

She was preceded in death by her parents, her husband, one grandson, Michael, two brothers, Buddy and Donald Lee, and five sisters, Martha Jane, Barbara Lou, Dorothy, Baby and Della.

Louise was the owner of a bar. She loved shopping, cooking and spending time with her family.

To order memorial trees or send flowers to the family in memory of Katherine Peck, please visit our flower store.