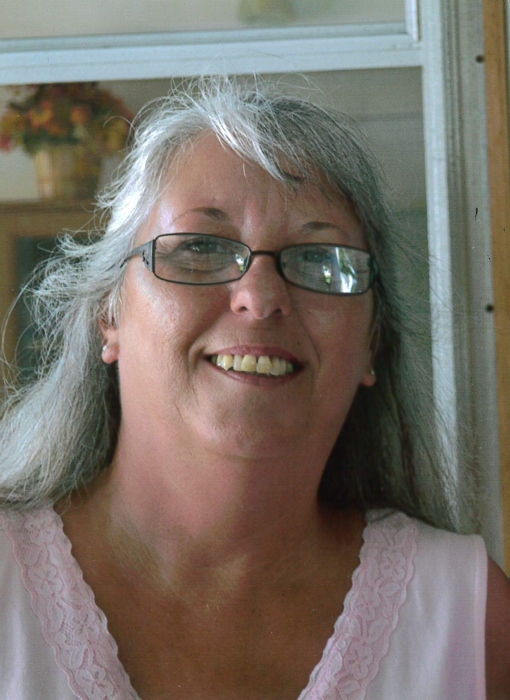 She was preceded in death by her parents, one son James Vincent Barbee, and two brothers, Jimmy Clifton and Denny Murray.

She enjoyed singing and making music with her family and she loved gardening.  She also enjoyed going to a lot of auto races, micro midgets and stock car races with her husband.

To order memorial trees or send flowers to the family in memory of Karen Carter, please visit our flower store.