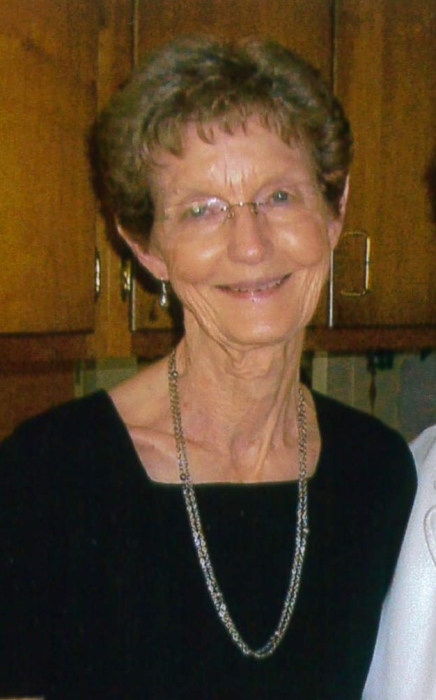 Memorial services will be held at 11:00 A.M. on Tuesday, February 20, 2018 at the Arthur United Methodist Church, 128 East Illinois St., Arthur, IL.  Rev. Darrell Miller will officiate.  A visitation will be held on hour prior to the service from 10:00 A.M. to 11:00 A.M. at the church.  The Edwards Funeral Home is assisting the family with arrangements.

Survivors include one son, Jeff Crackel and his wife Sandy of Greensburg, IN, one sister, Theda Scott and her husband Dale of Arthur, IL and several nieces and nephews.

She was a member of the First United Methodist Church in Champaign, IL, and the Zeta Tau Sorority.

To order memorial trees or send flowers to the family in memory of June Crackel, please visit our flower store.
Send a Sympathy Card