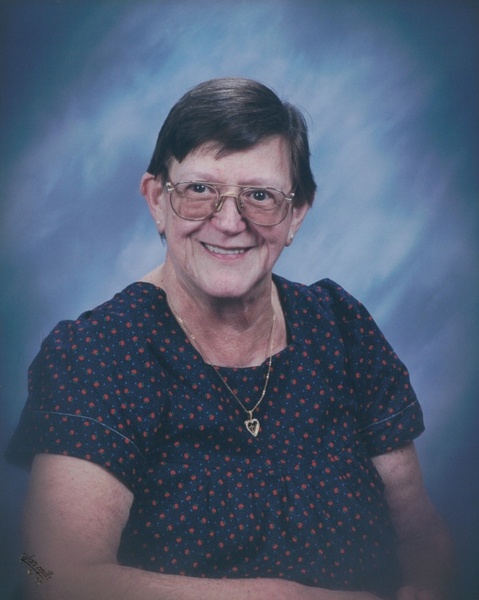 June was born on June 25, 1936 in Urbana, IL.  She was a daughter of Clifford and Della (Hance) Elam.  June married Jack Elliot, and then later married Tom Caraher.

She was preceded in death by her parents and two husbands.

One of her best hobbies was making baby quilts for many people.  She made her own shirts to fit her the way she liked them, and she was a wonderful cook.

Memorials may be made to the Arthur Southern Baptist Church or the American Diabetes Associations.

To order memorial trees or send flowers to the family in memory of June Caraher, please visit our flower store.