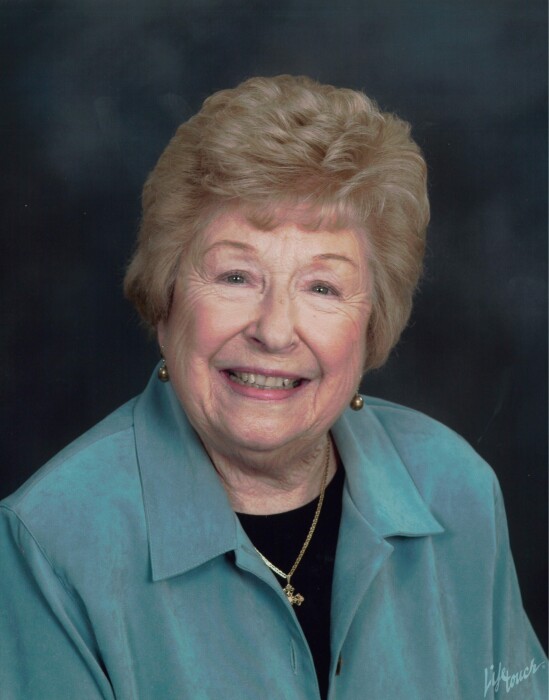 Graveside service will be held at 2:00 P.M. on Friday, August 20, 2021, in the Arcola Cemetery.  Pastor Steven Stern will officiate.  The Edwards Funeral Home is assisting with arrangements.

She is survived by her daughter, Vickie Reep of Rantoul, IL, two grandchildren, Melissa Reep and her special friend, Garrett Bruns, of Thomasboro, IL and Sara Roy and her husband Damon of Paxton, IL, two great-grandchildren, Colton, and Riley Roy.

She was preceded in death by her parents, her husband, and one sister, Alyse V. Porter.

Joye retired after 30 years of employment at the Illinois State Water Survey.

She was a member of the Faith United Methodist Church in Champaign and the Champaign County Farm Bureau.

Joye enjoyed reading, traveling, walking and time with her family.

To order memorial trees or send flowers to the family in memory of Joye Dutton, please visit our flower store.
Send a Sympathy Card