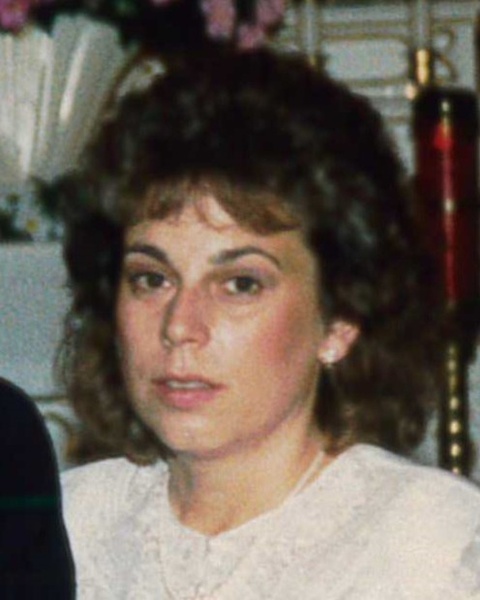 Funeral services will be held at 12:00 PM on Saturday, August 20, 2022 at the Edwards Funeral Home, 221 East Main, Arcola, IL.  Burial will be in the Arcola Cemetery.  Visitation will be held two hours prior to the funeral at the funeral home.

Joyce was born on December 30, 1952, in Decatur, IL.  She was a daughter of Carl H. and Elsie Elizabeth “Betty” (Hammond) Wagoner.

She was preceded in death by her parents, one sister, Carol Fidler, three brothers, Terry Wagoner, David Wagoner and Richard Wagoner, and one nephew, Chad Fidler.

To order memorial trees or send flowers to the family in memory of Joyce Ann Good, please visit our flower store.