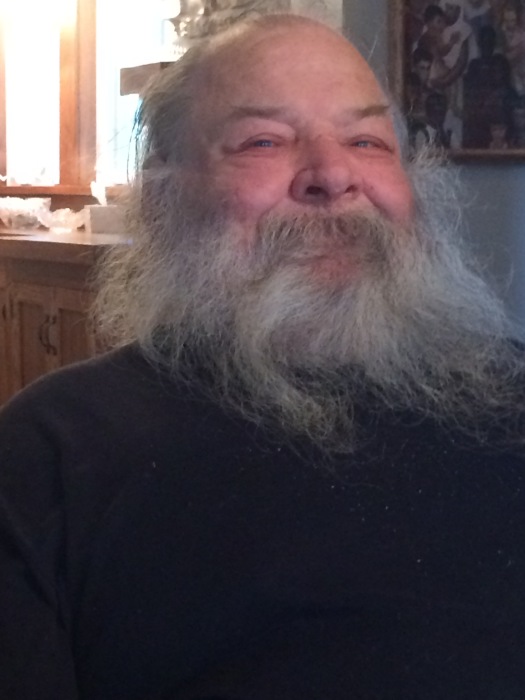 Graveside service was held at 10:00 A.M. on Monday, September 25, 2017 in the Hugo Cemetery.  The Edwards Funeral Home is assisting the family.

He was preceded in death by his mother, grandparents, and one sister, Patricia Lynn Dailey.

Johnny served in the Army National Guard for nine years.

He had worked at Caterpillar in Champaign for 13 years as a forklift driver.

He enjoyed fishing, woodworking, collecting dragons, and he had dressed up as Santa Clause for several years.

To order memorial trees or send flowers to the family in memory of Johnny Edwards, please visit our flower store.
Send a Sympathy Card