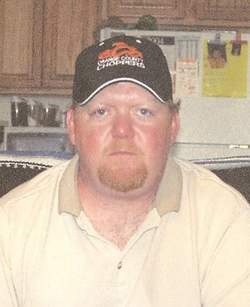 Funeral services will be held on Monday, October 26, 2015 at 1:00 P.M. at the Edwards Funeral Home. Rev. Mervin Helmuth will officiate. Burial will be in the Arcola Cemetery. Visitation will be held one hour prior to the funeral.

He was preceded in death by his father, one brother Richard Embry Jr., and his grandparents, Charles and Margaret Embry and Richard and Zelma Burns.

Jade enjoyed spending time with his family and friends.

Memorials may be made to Jade’s family to help pay for funeral expenses.

To order memorial trees or send flowers to the family in memory of Johnathon Embry, please visit our flower store.