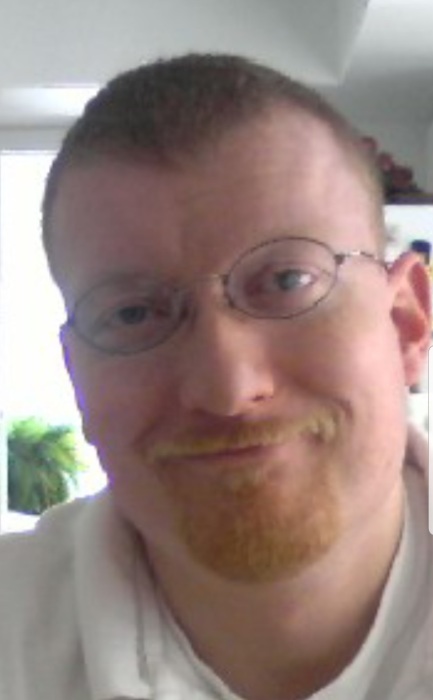 He was preceded in death by his grandparents.

He had worked at Nordco in Arcola as a Buyer-Planner for several years.

John enjoyed working with computers, he was a blue belt in Karate.  He also enjoyed four wheelers, playing guitar, playing crazy 8 and spoons with family, spending time with family but most of all his children, as they were the light of his life.

Memorials may be made to John's children, Emma or Aden York.

To order memorial trees or send flowers to the family in memory of John York, please visit our flower store.
Send a Sympathy Card