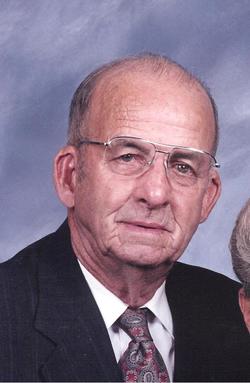 John was preceded in death by his parents, a step-mother, Golda Lutz, three brothers and five sisters.

John was a Marine Veteran.

He retired from the U.S. Postal Service in 1993 with over 35 years of service. He served as Arcola’s first letter carrier and held that position for 17 years before moving to a rural letter carrier. After he retired he helped family and friends bring in the harvest.

John was a member of the Kemp Church of Christ where he served as an elder.

He enjoyed camping, traveling, sightseeing and sporting events of all kinds especially those involving his grandchildren or great-grandchildren.

Memorials may be made to the American Diabetes Association or the Kemp Church of Christ.

To order memorial trees or send flowers to the family in memory of John Lutz, please visit our flower store.
Send a Sympathy Card