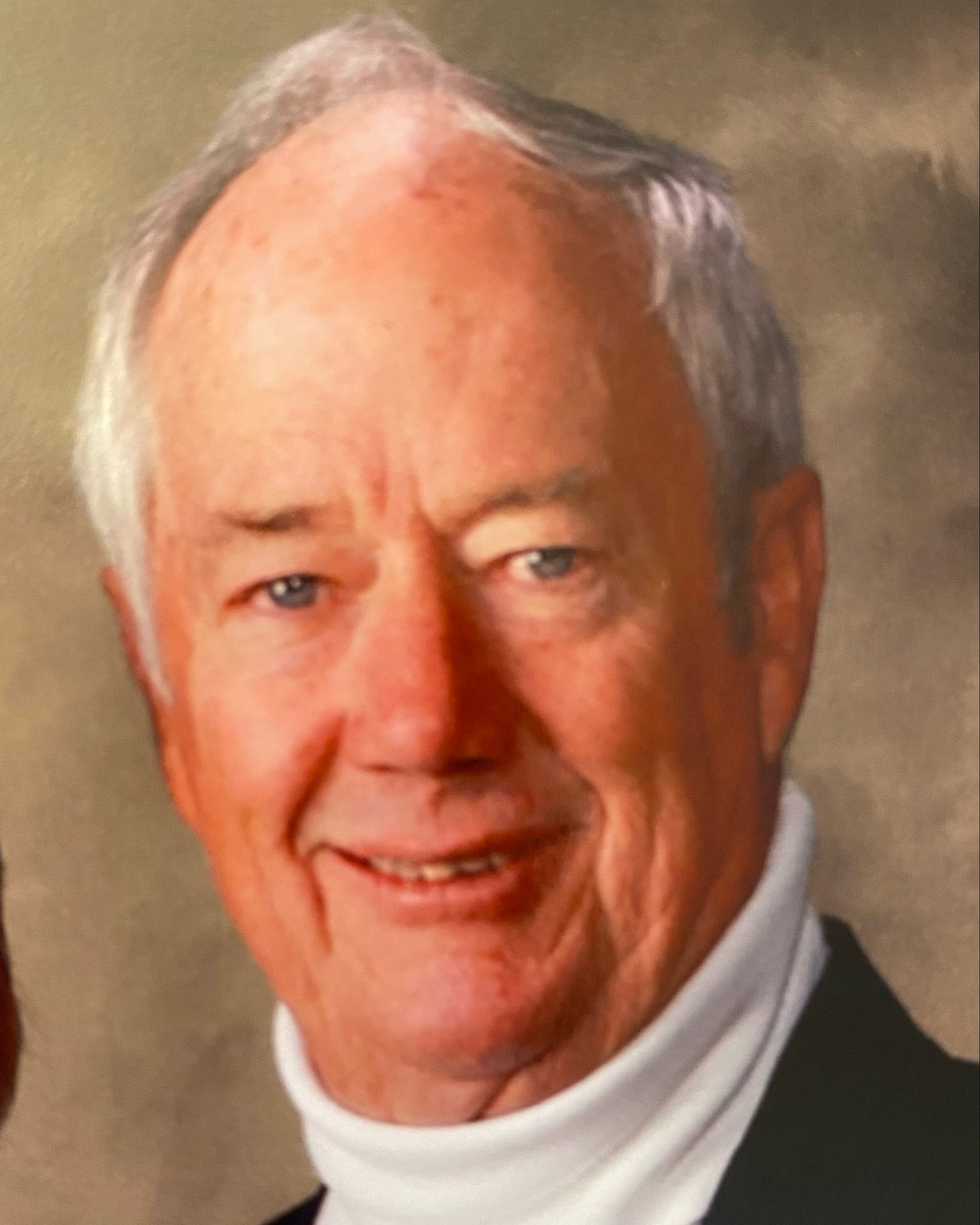 He was preceded in death by his parents, and one sister, Mary Allington of California.

Jack graduated from Arcola High School in 1956. He attended the University of Illinois and was in the Army ROTC until he transferred to Eastern Illinois University where he received his bachelor’s degree.

He was a member of St. John the Baptist Catholic Church in Arcola, IL. Jack also served on many boards, in and around Arcola, over the years.

Jack was on the Arcola City Council for many years and served as Mayor of Arcola. He worked for the US Department of Labor. Jack retired from the US Department of Labor in 1996 with over 30 years of service, his advocacy and respect for hourly wage earners remained steadfast. Following his retirement Jack owned and operated Fishel Real Estate for several years. Jack became part of the Distinguished Alumni of Arcola in 2020. He and Lynda have been active supporters of Illinois agriculture throughout their lives.

A resident of Arcola nearly all his life, Jack loved all things Arcola. He was a master of reading a room and leaving everyone and every place better than he found them. In his 20s, a chance encounter with a traveling stranger he opened his home to, evolved into a lifelong relationship that is extending through the new generations. Jack highly esteemed the work ethic of that migrant worker, and so many others who followed his path, contributing to the beautiful diversity found here in Arcola today.  His deep love for the Hispanic culture was best expressed watching a Puerta Vallarta sunset next to his cherished, Lynda.

Other highlights of his life would have to include his years as a competitor, but most especially as the iconic purple-clad fan sitting atop the press box throughout the legendary Thomas-Bradford era cheering his sons to State Championships, an eventual son-in-law and a grandson on to State Championships. Oh how he will enjoy the view from his heavenly press box as he cheers for the next generation of his Fishel grandchildren who currently walk the halls.

Jack had many passions and nourished his soul in an eclectic array of locations throughout his life. He shared his heart with the Embassy bowling leagues, at Arrol’s pharmacy and coffee shops, with cribbage and euchre buddies, at the Kaskaskia country club with “The Gangbangers” to name but a few of his treasured places and people. Perhaps most sacred to him was his hunting property in Charleston, running deer camp for his less-equipped sons and hunting companions. Oh how he loved the outdoors! And a reciprocal relationship that was…dogs, birds, deer, squirrels, iguanas, you name it!, were all better fed and happier in his presence.

Jack waited to depart this earth until his great grandson Jalen Jack Fishel was born earlier in the morning of January 17th, 2023.

The Fishel family would like to express our deep appreciation to all the staff at Carriage Crossing of Arcola and Transitions Hospice for their excellent care provided to Jack.

To order memorial trees or send flowers to the family in memory of John Virgil "Jack" Fishel Jr., please visit our flower store.