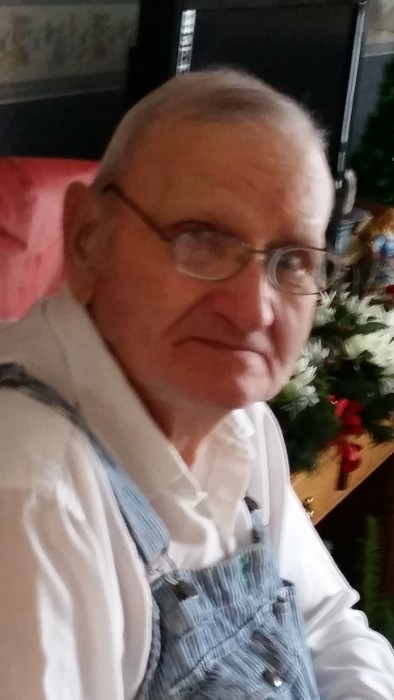 Funeral services will be held at 11:00 A.M. on Tuesday, June 4, 2019 at the Charleston First Baptist Church, 2800 University Drive, Charleston, IL.   Rev Pat Murphy and Rev. Tom Skinner will officiate.   Burial, with Military rites conducted by the Charleston VFW-Paul McVey Post 1592, will be in the Roselawn Cemetery in Charleston, IL.   Visitation will be one hour prior to the funeral at the church.   The Edwards Funeral Home is assisting with arrangements

He is preceded in death by his parents; two brothers, Harvey Brown and Clinton L. Brown and one sister, Mary Louise (Brown) Anderson.

John was an Army Veteran of WWII from 1943 to 1946.  He was proud to have served in the 76th Infantry Division under General George S. Patton’s Third Army in France, Luxembourg and Germany.   He received three Bronze Stars, the Good Conduct Medal and the Army of Occupation Medal for Germany.

John was an active member of the First Baptist Church in Charleston, IL.  He was a Life Member of the Charleston VFW-Paul McVey Post #1592 and the Coles County Farm Bureau.

He farmed in Coles and Douglas Counties for more than fifty years.

Memorial may be made to the First Baptist Church in Charleston, IL.

To order memorial trees or send flowers to the family in memory of John Brown, please visit our flower store.
Send a Sympathy Card