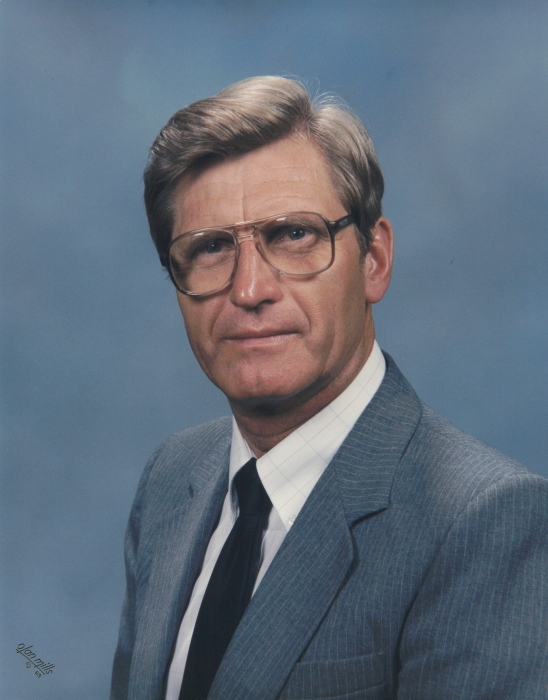 Joe was a member of the Arthur Mennonite Church.

He had been a farmer his entire life.  He had sold International Harvester Machinery and had been part owner at King Brothers in Arcola, IL.

In 1972 Joe was called into Ministry having served as a Pastor at several Mennonite Churches.  He served in Illinois, Indiana, Missouri and Kansas.

To order memorial trees or send flowers to the family in memory of Joe Diener, please visit our flower store.
Send a Sympathy Card