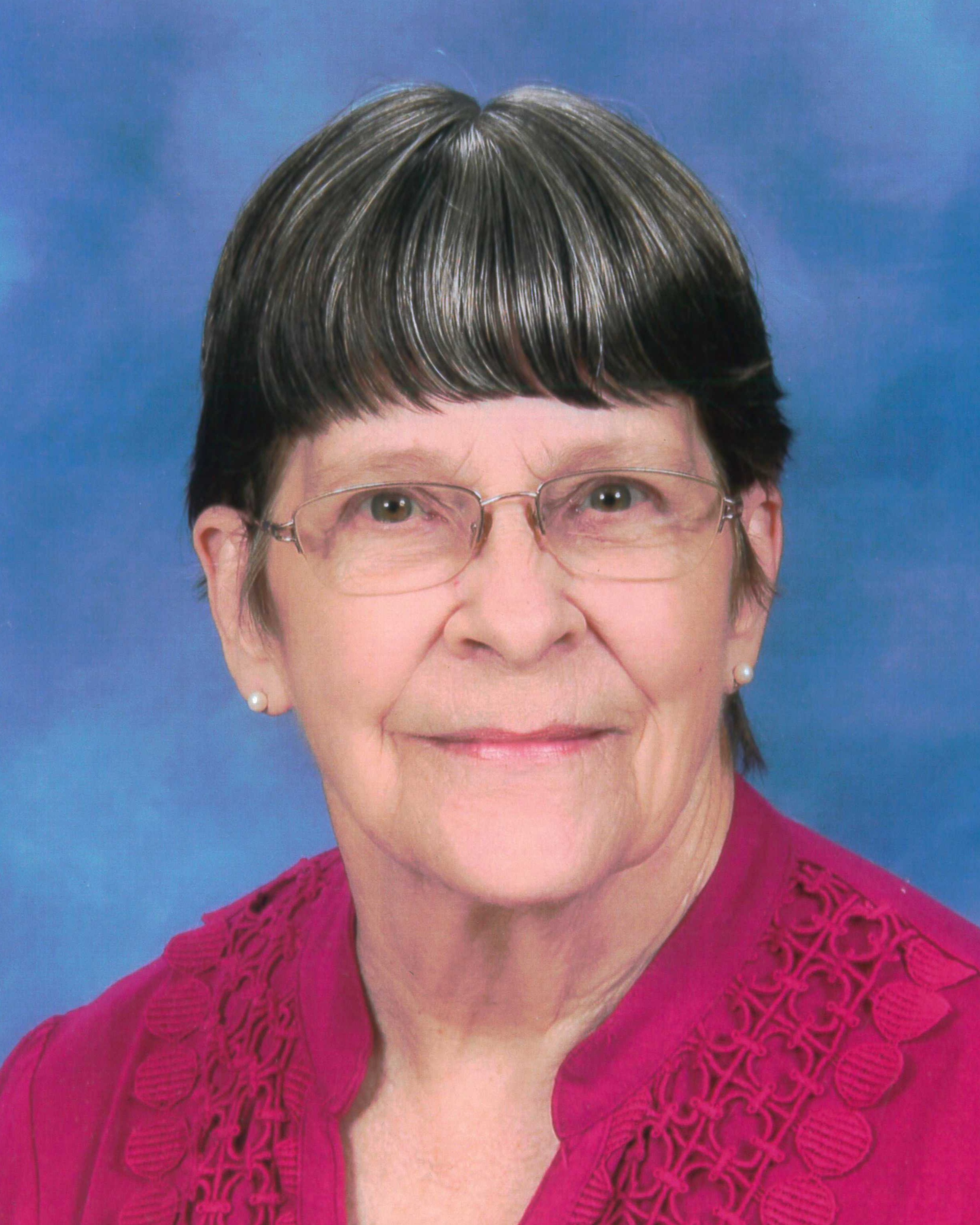 Private services will be held on Friday, January 6, 2023, at the Edwards Funeral Home, 221 East Main in Arcola, IL. Father Angel Sierra will officiate. Burial will be in the Arcola Cemetery.

Joann was born on December 29, 1938, in LaClede, IL. She was a daughter of Joseph Francis and Ruth Angeline (Alexander) Hawkey. She married Jack Barnes on January 4, 1958, in Arcola, IL.

Survivors include four children, Cheryl Marti and her husband Craig of Fairview, TN, Bennie Barnes, Philip Barnes and Bill Barnes all of Arcola, IL; three grandchildren, Misty Shirar and her husband Chad of Fort Wayne, IN, Taysha Lammers and her husband Matt of Nashville, IL and Kayli Barnes of Arcola, IL and eight great-grandchildren, Caleb, Canaan, Kynsley, Carter, Cason, Cavin and Kaydence Shirar all of Fort Wayne, IN, and Camryn Lammers of Nashville, IL;  three siblings, Iris Nadine White of Old Hickory, TN, Joe Hawkey and his wife DeEtte of San Leandro, CA, and Virginia Guthrie and her husband Jim of Fremont, CA; a brother-in-law, Clyde Landreth of Peoria, AZ and several nieces and nephews.

Joann was preceded in death by her parents, one sister, Rosemary Landreth, and one brother-in-law, Bill White.

Joann was a 1956 graduate of Arcola High School. She was a member of St. John the Baptist Catholic Church in Arcola, IL.

She worked as a cook for the Arcola School System in the 1960s and the 1970s. in 1983 she moved to Tennessee and worked at the Russell Stover Candy Factory in Cookeville, TN for 17 years. She lived in Tennessee for nearly 40 years and moved back to Arcola in 2020.

Joann enjoyed crossword and jigsaw puzzles, she enjoyed bowling, fishing, and playing bingo. Her greatest joy in life came from spending time with her family.

To order memorial trees or send flowers to the family in memory of Joann Rogers, please visit our flower store.