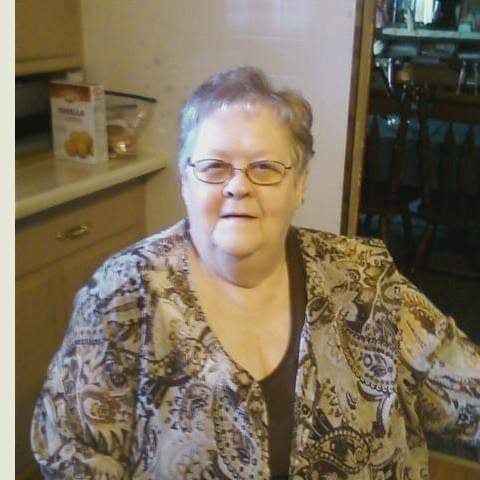 She is preceded in death by her parents, two great-grandsons, Grant Schum and Cole Miller, and three sisters, Betty Roderick, Doris Mattingly and Elaine Livesay.

Joanie had worked at the Dutch Oven, the Arthur Home, and later at Schrock’s in Arthur until she retired.

Joanie was an avid Green Bay Packers Fan especially during the Brett Favre era.  She enjoyed watching NASCAR and her favorite driver was Carl Edwards.

She enjoyed spending time with her husband, children, and especially her grandchildren and great-grandchildren.  She was a mom to many.

To order memorial trees or send flowers to the family in memory of Joanie Warf, please visit our flower store.
Send a Sympathy Card