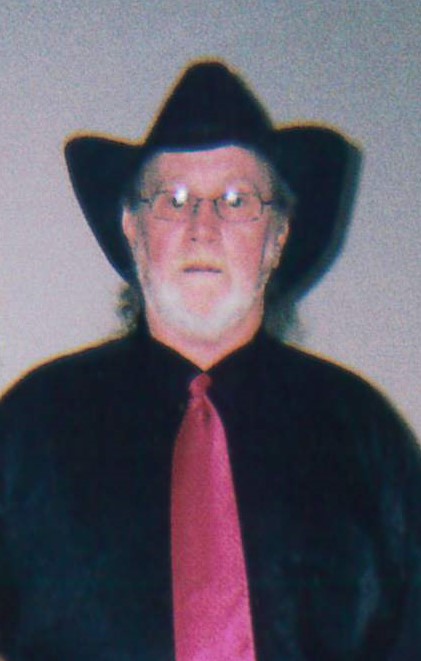 A memorial graveside service will be held at 1:00 PM on Saturday, May 28, 2022 at the Humboldt Cemetery.  Rev. Dave Dolan will officiate.  The Edwards Funeral Home is assisting with arrangements.

He is survived by his wife, Catherine “Cathy” Wilson of Humboldt, IL, two sons, Darrell Wilson and his wife Karen of Mattoon, IL and David Wilson and his wife Amy of Arcola, IL, one step-daughter, Tanya Mendoza of Mattoon, IL, nine grandchildren, three great grandchildren, three sisters, Ann Ruphard of North Hampton, NH, Debbie Landreth and her husband Stan of Greenup, IL and June Haught and her husband Kenneth of Charleston, IL.

He was preceded in death by his parents, three sisters, Jewell Vughan, Robbie Sue Butler and her husband Frank, and Johelen York, a brother-in-law, Cotton Ruphard, and a special friend, Tommy Smith.

Jim worked as a carpenter for nearly 40 years with Clarence Mast and Hayworth Homes out of Charleston, IL and he was a J and M Rep in Arcola, IL.

He had started and played in several bands: “Country TJ’s”, Jim Wilson and the Country 5”, “Humboldt Thunder” and “The 4 on the Floor”.  The bands consisted of Jim, Brian McLane, Teri Green, Melvin Still and Timmy Stanton, Matt McLane, Al Phillips, and Konnie Crist.  Jim played the drums and mostly sang.

To order memorial trees or send flowers to the family in memory of Jimmy Darrell Wilson, please visit our flower store.
Send a Sympathy Card