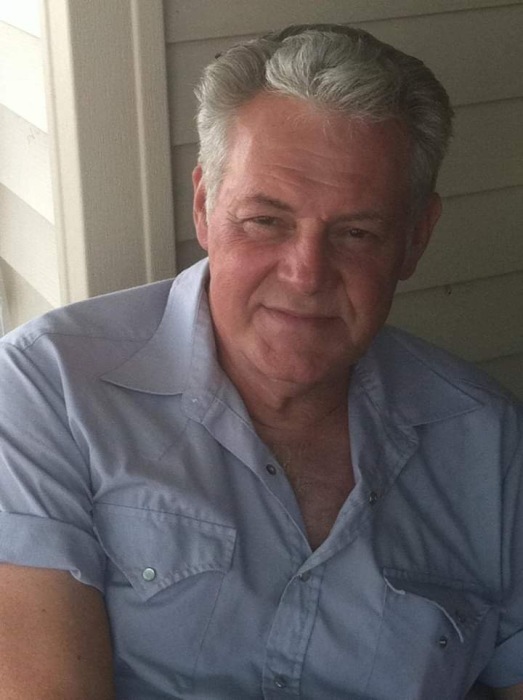 Funeral Services will be held at 11:00 A.M. on Saturday, January 18, 2020 at the Edwards Funeral Home, 221 East Main in Arcola, IL.   Pastor Tom Skinner will officiate.   Burial with Military Rites conducted by the Charleston VFW Post 1592, American Legion Post 93 and the Auxiliary will be in the Fairview Cemetery in Kansas, IL.   Visitation will be held two hours prior to the funeral.

Jim graduated from High School in Gamaliel, KY 1968.   He was an Army Veteran of the Vietnam War.

He was a member of the Mattoon American Legion.

He worked in maintenance at the Holliday Inn that later became the Ramada Inn in Mattoon for over 20 years.

Memorials may be made to Lincolnland Hospice.

To order memorial trees or send flowers to the family in memory of Jimmie Crowe, please visit our flower store.
Send a Sympathy Card