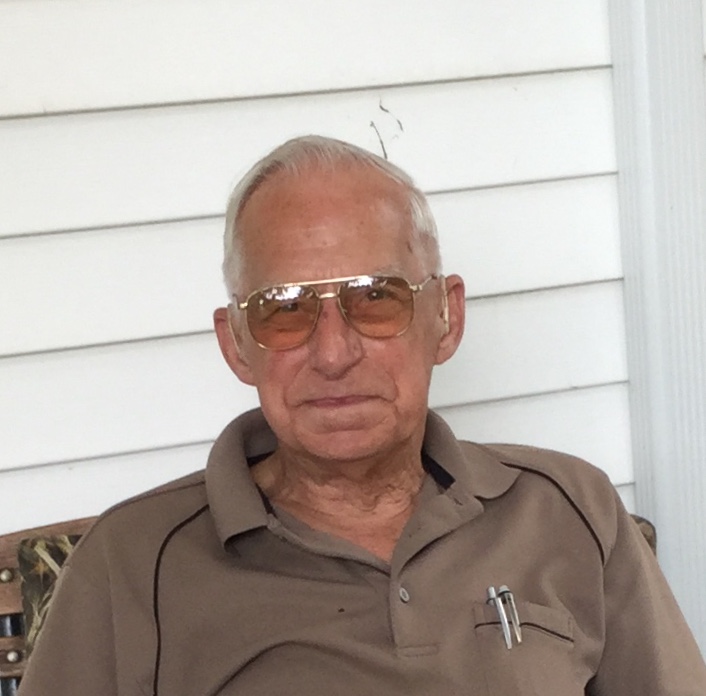 He was preceded in death by his parents, his wife, two brothers, John Ralph Michl and an infant brother, and one grandchild, James Eugene Miller.

Jim was a member of St. John the Baptist Catholic Church in Arcola, IL, and the National Rifle Association.

Jim enjoyed feeding squirrels and birds, gardening and collecting coins.  He was an avid reader and enjoyed sudoku and crossword puzzles.  His greatest joy was his grandchildren and great-grandchildren.

Memorials may be made to American Heart Association.

To order memorial trees or send flowers to the family in memory of Jim Michl, please visit our flower store.
Send a Sympathy Card