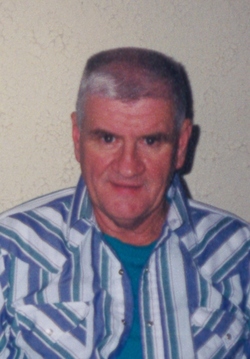 Funeral services will be held at 11:00 A.M. on Tuesday, June 14, 2016 at the Edwards Funeral Home, 221 East Main St. in Arcola, IL. Burial will be in the Evergreen Cemetery in Kinmundy, IL. Visitation will be held one hour prior to the funeral at the funeral home.

He was preceded in death by his parents, one granddaughter, Lorraine LeJeune, and four siblings, Ronnie Drake, Jerry Drake, Donna Mitsdarffer and Vera Mueller.

Jesse was a Broom Maker at Libman’s in Mattoon. He later became a truck driver and drove over 1,000,000 miles.

Jesse enjoyed hunting and fishing and loved talking about trucking.

To order memorial trees or send flowers to the family in memory of Jesse Drake, please visit our flower store.