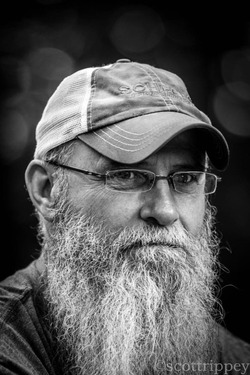 He was preceded in death by his parents and one grandson, Tobias Livingston.

Jerry has been employed at C.H.I. in Arthur, IL for the past several years.

Jerry enjoyed hunting, fishing, shooting his guns and traveling. When Toby and Martha moved to the country Jerry got two tractors a couple of cows and some guineas, all that to say he really loved spending time in the country. What he enjoyed most of all was being with his family.

Memorials may be made to the Brain Cancer Research Foundation.

To order memorial trees or send flowers to the family in memory of Jerry Livingston, please visit our flower store.
Send a Sympathy Card