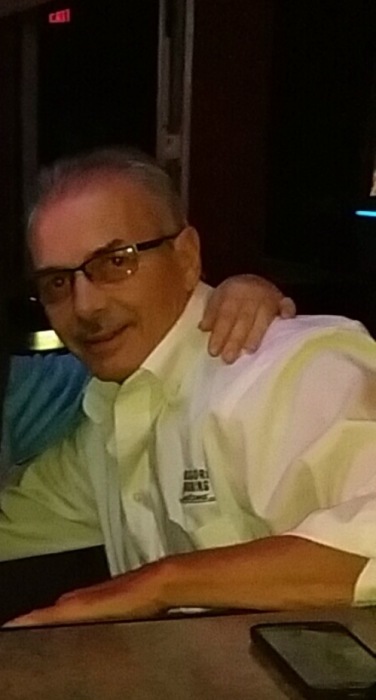 He is survived by his fiancé, Annesa Norman of Tuscola, IL, and her son Parker Norman, five children, Keelie King and her husband Jeff of Indianapolis, IN and their two daughters, Ashlin and Jaiden King, Zachary Cagle of Tuscola, IL and his two children, Eevan and Cali Cagle, Kiecia Millsap of Tuscola, IL, Lindsey Cagle and her boyfriend Dustin Kearns and their daughter Sutton Kearns, and Mason Cagle of LeRoy, IL, two sisters, Faye Adams, and Diane Pumphrey and one brother, Pete Pumphrey all of Champaign, IL, two aunts, Pat Lourash and her husband Ben of Forsyth, IL, and Carol Roarick of Pomona CA, and numerous nieces and nephews.

He was preceded in death by his parents, Linda and Ralph Pumphrey, his grandparents, Clarence and Evelyn Cagle, his aunt Nancy Castello, and Paula Marrs, mother of Zack and Lindsey.

Jerry had worked in Chicago at Pressure Washing Systems for many years.

He enjoyed camping, boating, watching his son Mason race, and spending time with his grandchildren.  He loved making others laugh by telling jokes.

To order memorial trees or send flowers to the family in memory of Jerry Cagle, please visit our flower store.