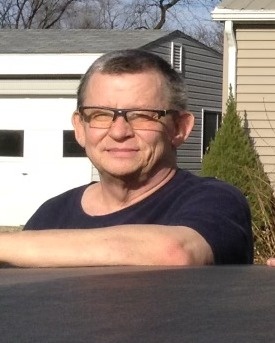 Private services will be held at the Edwards Funeral Home in Arcola, IL.

He was preceded in death by his father, wife, nephew, Terry Basham Jr., and father-in-law, James Lee.

Jerry was a 1976 graduate of Mattoon High School and graduate of Arizona Academy of Beauty.

He owned and operated Accents on Hair in Mattoon, IL for several years.

Jerry was an avid fan of the St. Louis Cardinals, and he collected Marilyn Monroe memorabilia.

Memorials may be made to the Coles County Animal Shelter.

To order memorial trees or send flowers to the family in memory of Jerry Owen Basham, please visit our flower store.