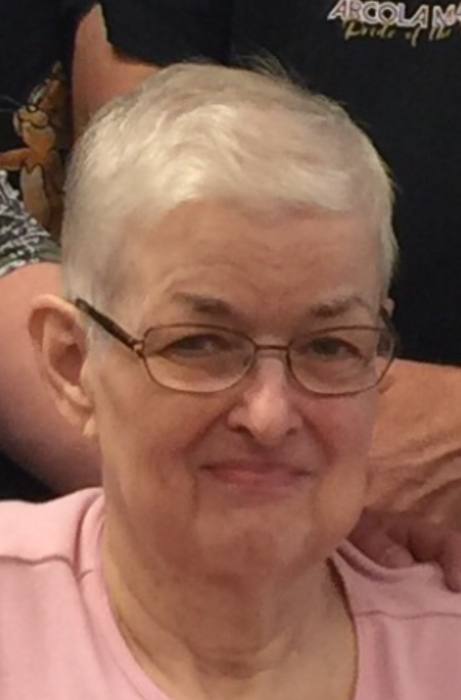 Graveside funeral services will be held at 11:00 A.M. on Wednesday, June 17, 2020 at the Van Voorhis Cemetery in rural Hindsboro, IL.   Dick Miller will officiate.   The Edwards Funeral Home is assisting with arrangements.

She was preceded in death by her parents, her husband and two brothers, John Shelton and a brother that died as an infant.

Janet was a member of the Arcola Free Methodist Church.   She was a very devout Christian and prayer warrior.

Janet was a great seamstress and did a lot of mending. She had worked at Sisk’s Foods in Arcola as a cashier for many years.  She enjoyed gardening and canning.  Janet loved spending time with her children and grandchildren.

Memorials may be made to her family.

To order memorial trees or send flowers to the family in memory of Janet Myers, please visit our flower store.
Send a Sympathy Card