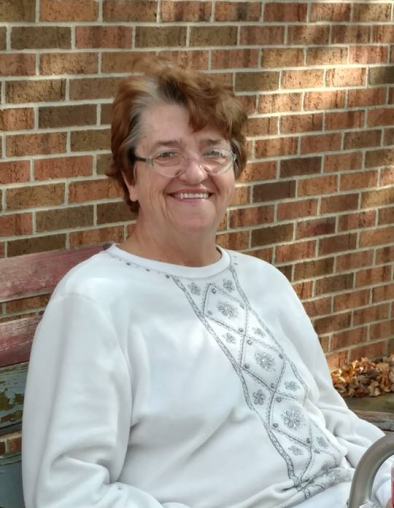 She was preceded in death by her parents, and her husbands, Phil Webster and Donald Bergen Sr.

Jane was a member of the Baptist Church of Hammond, IL.

She worked as a dietitian for Brown’s School in Tulsa

To order memorial trees or send flowers to the family in memory of Jane Bergen, please visit our flower store.