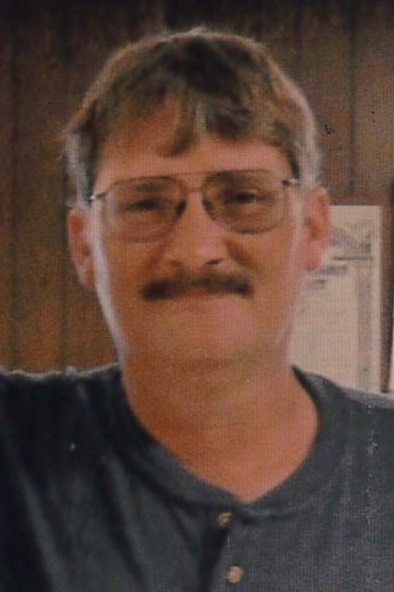 Graveside memorial service will be held at 2:00 P.M. on Friday, September 25, 2020 in the Arthur Cemetery.  Rev. Larry Bricker will officiate.  Committal Honors will be conducted by the Son’s of the American Legion Post 429 of Lovington, IL.  The Edwards Funeral Home is assisting with arrangements.

Jim was born on September 18, 1969 in Decatur, IL.  He was a son of Richard Glen and Kathy Ann (Foster) McMahan.  He married Noel Cohan and later married Patty Myers Crowe on February 10, 2005 in Las Vegas, NV.  She survives.

Jim graduated from Lovington High School in 1987.  He was a member of the Son’s of the American Legion in Lovington, IL and Sparrows Unlimited of Lovington for almost 19 years.

Jim enjoyed cooking on the Traeger Grill as well as playing golf with friends at Timberlake Golf Course.

In lieu of flowers memorials may be made to Sparrows Unlimited of Lovington or the Son’s of the American Legion.

To order memorial trees or send flowers to the family in memory of James McMahan, please visit our flower store.