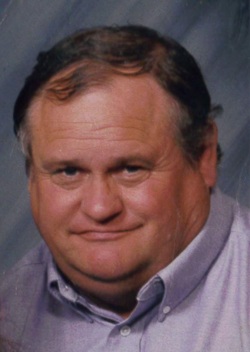 Funeral services will be held at 5:00 P.M. on Wednesday, February 1, 2017 at the Edwards Funeral Home. Rev. Kent Conover will officiate. Visitation will be held from 3:00 P.M. to services time on Wednesday at the funeral home.

He was a member of the Moose Lodge in Mattoon, IL. He enjoyed boating, fishing, camping and going to casinos.

Memorials may be made to Jim’s family.

To order memorial trees or send flowers to the family in memory of James Humes, please visit our flower store.