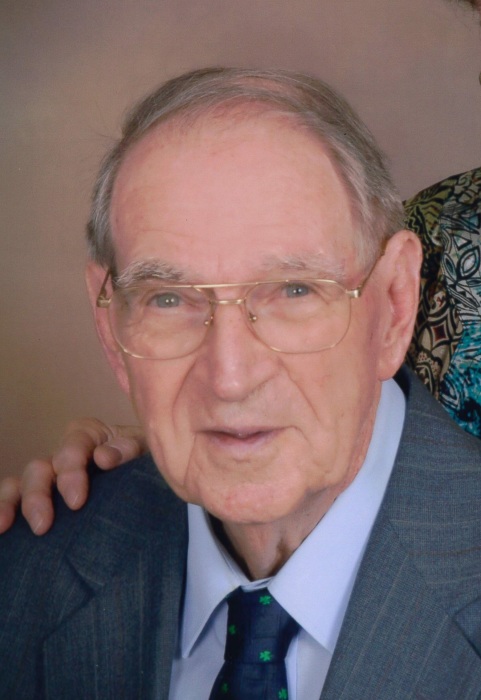 James was a member of St. John the Baptist Catholic Church in Arcola, IL and the Arcola Lions Club.  He had served on the Arcola Township Cemetery Board and the Arcola Foundation.

James taught high school for 13 years.  He began teaching at San Jose High School, and finished at Aurora West High School, teaching American History and Economics.  After teaching James went to work at Northern Trust bank in Chicago, IL, where he worked for 23 years until he retired before moving back to Arcola.

Memorials may be made to the Arcola Foundation or Lincolnland Hospice.

To order memorial trees or send flowers to the family in memory of James Harrington, please visit our flower store.
Send a Sympathy Card