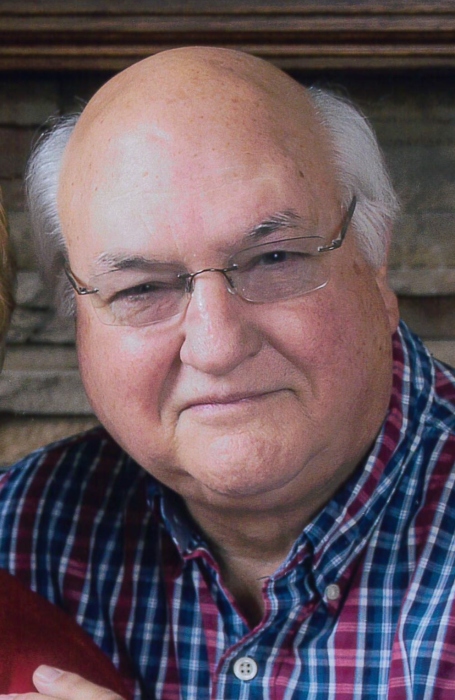 Jim was born on December 9, 1948 in Louisville, IL.  He was a son of James Leroy and Geneva (Griffy) Coatney.  He married Loretta Veith on December 29, 1968 at the St. Paul United Church of Christ in Bible Grove, IL.

He was preceded in death by his parents and his in-laws.

Jim graduated from North Clay Community High School in Louisville, IL in 1966.  He then attended Olney Central College and earned his Bachelor of Science degree from Eastern Illinois University.

After graduation Jim taught Math in the Tuscola School District for seven years where he also coached Jr. High Boys Basketball and Track.  In 1980 Jim went to work at Lyondell Basell where he retired in 2008 with 28 years of service.

Jim was a member of the First Baptist Church of Mattoon and a charter member and Co-Founder of the Dismal Creek Hunting Club in Clay County.

He enjoyed deer hunting, spending time with his family, and he was very involved with all of his granddaughters’ activities. He was their number one fan.

Memorials may be made to the First Baptist Church of Mattoon.

To order memorial trees or send flowers to the family in memory of James Coatney, please visit our flower store.
Send a Sympathy Card