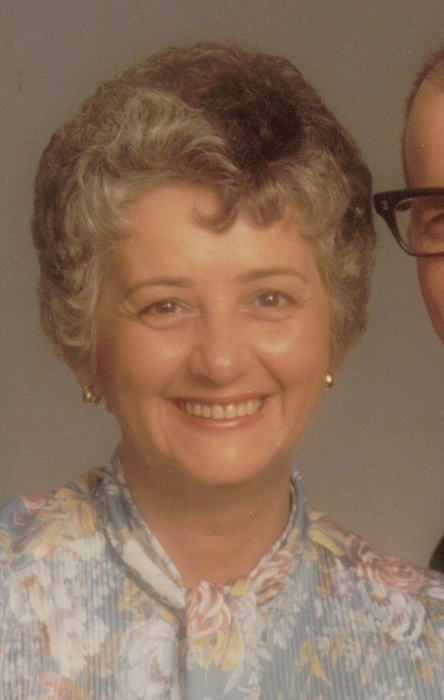 She was preceded in death by her parents, her husband, one brother, Charles “Bud” Copenhaver and one son-in-law, Kenny Kerschner.

Jackie has been member of the First Baptist Church in Arthur, IL for more than 50 years. She had been employed Knowles Café in Mattoon, Angel’s Café in Arthur, Eads General Store in Arthur, the Arthur Sugar Bowl, Arcola Cap and Gown, the Arcola Embassy, and at Delbert’s Clothing in Arthur as a seamstress.

She has always enjoyed anything to do with sewing and spending time with family and friends.

Memorials may be made to the First Baptist Church in Arthur, IL.

To order memorial trees or send flowers to the family in memory of Jacquelin Yutzy, please visit our flower store.