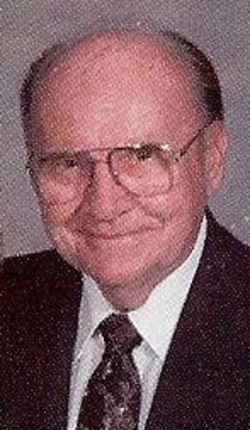 He was preceded in death by his parents and eight siblings.

Jacob devoted his life to serving the lord, both as a pastor and an evangelist. He retired from Prison Ministries with over 26 years of service and received several Chaplin of the year awards for Prison Ministries in the state of Florida.

To order memorial trees or send flowers to the family in memory of Jacob Schrock, please visit our flower store.