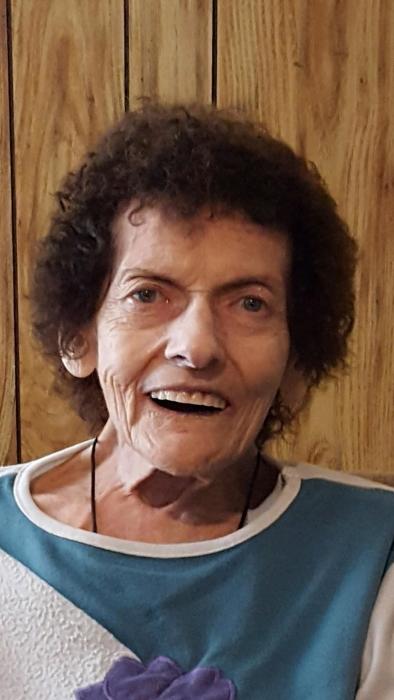 Jackie Ferguson of Sullivan, aged 87 years, 8 months and 22 days, very peacefully passed on to her eternal rest at Mason Point near Sullivan on Thursday April, 30, 2020 at 5:00 PM with 3 of her children by her side.

A Private Funeral Service will be held to honor her life.  She will be laid to rest at the Ash Grove Cemetery in Rural Shelby County, Illinois.  Edwards Funeral Home of Arcola is assisting with the funeral arrangements.

Jacqueline Louise Futrell was born on Monday August 8, 1932 at City Hospital in St. Louis, Missouri.  Her biological parents were Theodore Futrell and Alberta (Mannas) Futrell.  But her parents were Leonard and Gracie (Thompson) Bilyeu, a loving, Christian couple that tenderly and affectionately raised her.

On Monday October 1, 1951, in the formal Living Room of the home of her parents, Leonard and Gracie Bilyeu of Florissant, Missouri, she married Forrest Ferguson.  The season of their marriage numbered 62 years until the time of his passing in 2013.

Jackie loved her Lord Jesus and was a faithful member of the Grant Street Church of Christ in her hometown of Sullivan, the community she loved and resided in since April, 1967.

To order memorial trees or send flowers to the family in memory of Jackie Ferguson, please visit our flower store.
Send a Sympathy Card