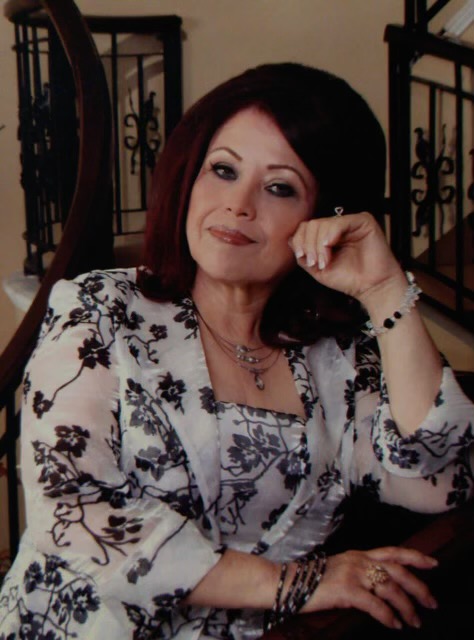 She was preceded in death by her parents.

Irma retired from Libman Company in 2019 with 30 years of service.

She loved music, shopping, she was a very social person, a hard worker and loved helping people.  Most of all she loved her grandchildren.

Memorials may be made to St. John the Baptist Catholic Church.

To order memorial trees or send flowers to the family in memory of Irma Garza de Campos, please visit our flower store.
Send a Sympathy Card