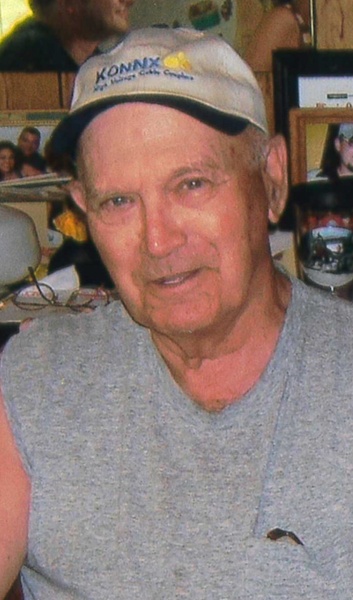 To honor Gene’s wishes, no formal services will be held at this time.  The Edwards Funeral Home is assisting with arrangements.

He loved to fish along the Kaskaskia River, taking pictures of owls and red tail hawks in and around Arcola, and he and Helen enjoyed traveling.

To order memorial trees or send flowers to the family in memory of Howard "Gene" Sylvester, please visit our flower store.