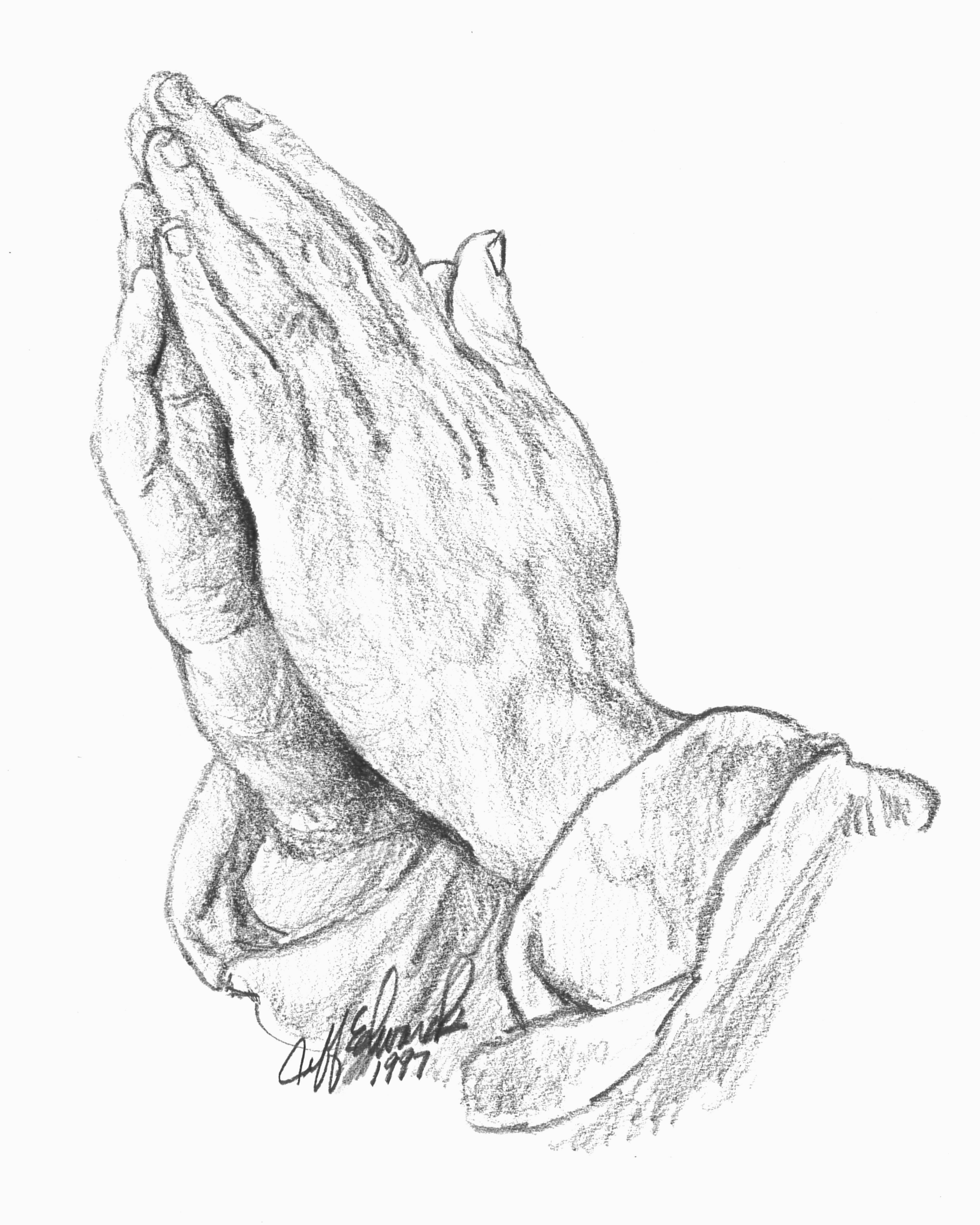 Howard was preceded in death by his parents, Jacob D. and Alta W. (Miller) Chupp, and his father-in-law, Milton J. Yoder.

Howard was a member of the Old Order Amish Church.   He operated a buggy shop for many years.

To order memorial trees or send flowers to the family in memory of Howard William Chupp, please visit our flower store.