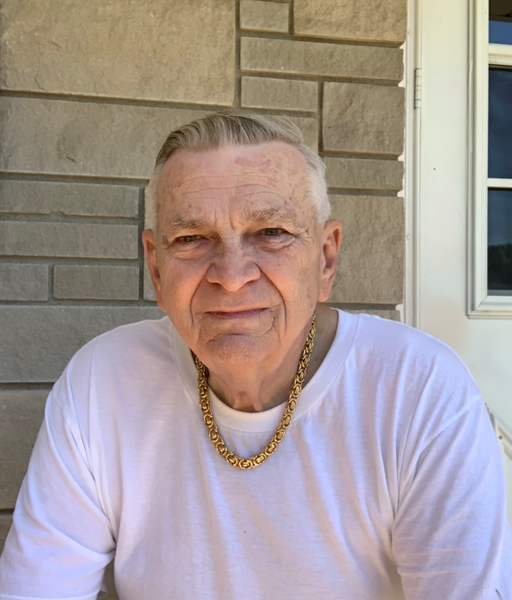 To honor Bob’s wishes no services will be held. The Edwards Funeral Home assisted the family.

Bob was born on September 1, 1943 in Evergreen Park, IL.  He was a son of Henry Joseph and Lillian Eva (Merton) Polchow.

Bob is a retired veteran of the United States Air Force and the Federal Aviation Administration (FAA).

His favorite past-times include fishing, hunting, gardening and social media.

Bob was a pillar of strength for his entire family and he will be dearly missed.

To order memorial trees or send flowers to the family in memory of Henry Polchow, please visit our flower store.