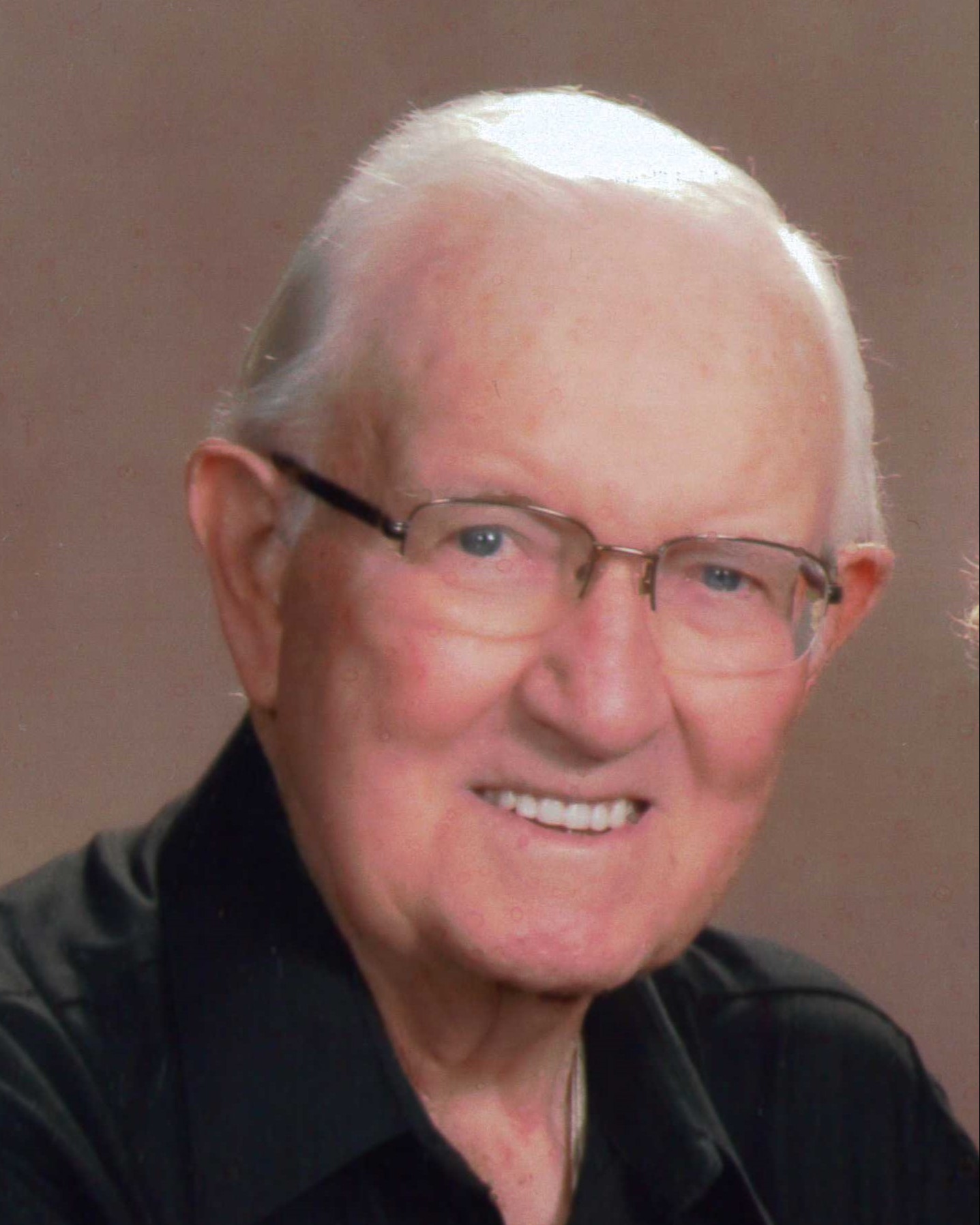 Henry was preceded in death by his parents and a stepmother, Susan Herschberger, his wife, Mary; one sister, Bertha Kauffman, and her husband, Eli, one brother, Levi D. Herschberger, and his wife Sovilla and three brothers-in-law, Marvin Miller, Melvin Kaufman, and David Graber.

Henry was a lifelong farmer. His love of spring planting and fall harvest allowed him to be a part of and witness God’s blessings and giving back to the earth. He was presented with the Local Farmer of the Year award. Henry served on the Church World Service CROP assembly – through their program food was distributed to the needy in other countries.

Henry was an active member of the Arthur Mennonite Church. He took part in the original construction of the first building of the church. He along with another church member constructed the wooden cross that remains at the front of the church sanctuary. He was very active in the MCC relief sale, and he served as President for the Mennonite Disaster Service and in his words “made friends from around the world.”

Henry was a member of the Arthur Lions Club and he was a recipient of the Melvin Jones Fellow Award presented by the Lions Foundation as the highest form of recognition given to acknowledge an individual's dedication to humanitarian service. He served on the Moultrie/Douglas County Fair Board for many years and was instrumental in the early years of the tractor pull at the annual fair. He served as Drainage Commissioner for three different drainage districts.

He and Mary traveled abroad numerous times into 5 continents, traveled to all 50 states and Motor coached across the country from Alaska to Key West. They were members of the Family Motor Coach Association making lifelong friends through conventions and rallies. He was an avid fisherman while spending time in the Florida Keys.

Henry was a private pilot and he and Mary would fly the family on vacations in their Cessna. At times they would fly to an airport for lunch and then return home to their work. He was also a trained pilot taking parachutists for their jumps.

His greatest joy came from spending time and traveling with his wife Mary of 75 years, time with his family, his children, grand-children, and great-grandchildren.

Memorials may be made to the Arthur Mennonite Church, The Arthur Home, or Transitions Hospice.

To order memorial trees or send flowers to the family in memory of Henry D. Herschberger, please visit our flower store.