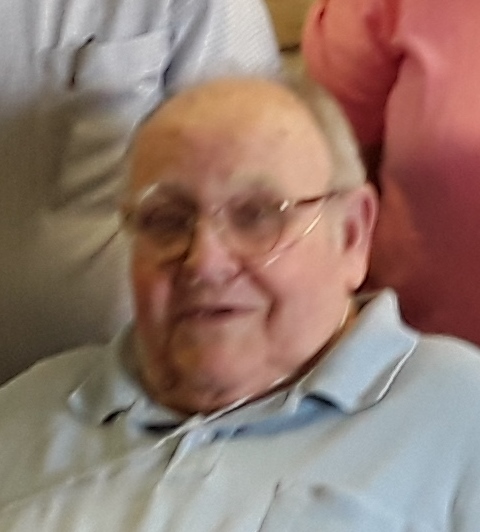 He is survived by four siblings, Noah Schrock and his wife Sharon, Lydia Yingst and her husband Bob, Lizzie Ann Stoltzfus and Bertha Roan, one sister-in-law, Edna Schrock, twelve nephews, two nieces and a host of great-nephews and nieces.

He was preceded in death by his parents, two infant sisters, one brother, Adlai Schrock, one brother-in-law, Sam Stoltzfus, and one sister-in-law, Fannie Mae Schrock.

Henry was a member of the LifePointe Church in Arcola, IL.

Henry was known as Mr. Fix It.  He worked at many buggy and welding shops and also at Schrock’s in Arthur.  Following his retirement from Schrock’s he was a taxi driver for the Amish for many years.

To order memorial trees or send flowers to the family in memory of Henry Schrock, please visit our flower store.
Send a Sympathy Card