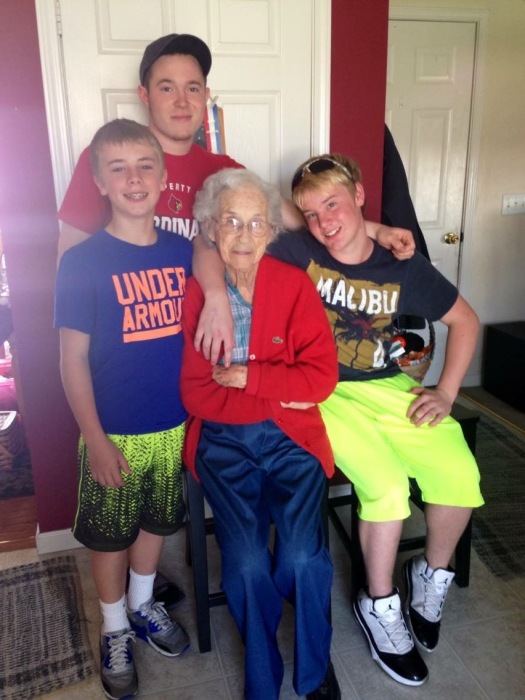 Funeral services will be held at 2:00 P.M. on Sunday, October 22, 2017 at the Arthur United Methodist Church, 128 East Illinois St., in Arthur.  Rev. R. Bruce Weiman will officiate.  Burial will be in the Arthur Cemetery.  Visitation will be held one hour prior to the funeral from 1:00 P.M. to 2:00 P.M. at the church.  The Edwards Funeral Home is assisting with arrangements.

Her parents, her husband, one brother, Other Summerlot and three sisters, Jennie Bunning, Wilma Davis and Florence Crawford preceded her in death.

Helen graduated from Niantic High School in 1944 as the salutatorian.   She was a member of Macon County Rural Youth and 4H clubs.  She went to Brown’s Business School after High School and went to work at the Standard Oil Company where she operated a comptometer.

Helen always raised a garden, canned and put up frozen vegetables.   She also volunteered at the Divernon Grade School.   She enjoyed sewing and was an avid reader.

Memorials may be made to the Arthur United Methodist Church.

To order memorial trees or send flowers to the family in memory of Helen Jones, please visit our flower store.
Send a Sympathy Card