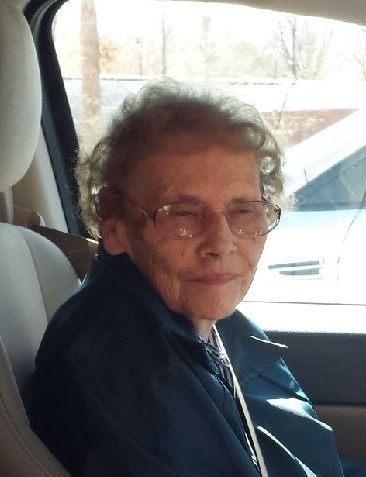 Graveside funeral services will be held at 10:00 A.M. on Friday, October 5, 2018 in the Arcola Cemetery.  Pastor Steven Stern will officiate.  The Edwards Funeral Home is assisting with arrangements.

She was preceded in death by her parents, her husband, and one sister.

Harriett graduated from Springfield High School where she played the French Horn in the band and the marching band.  She had worked for the U.S. Military at Fort Leonard Wood where she retired as an office clerk.

She enjoyed crocheting, embordering and gardening and spending time with her family.

To order memorial trees or send flowers to the family in memory of Harriett Sylvester, please visit our flower store.