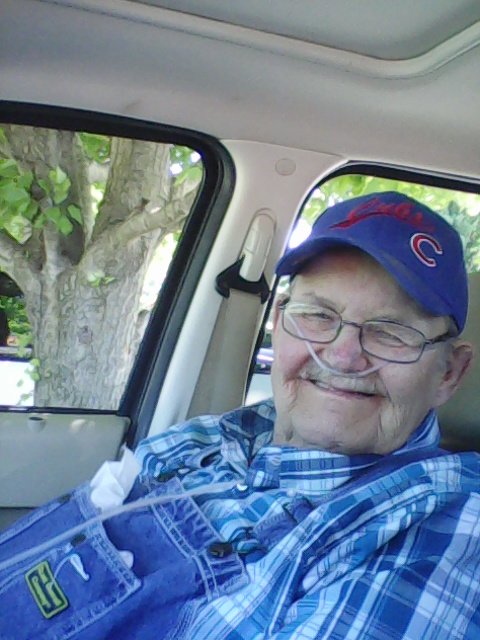 Per Harold’s wishes no services will be held.

He was preceded in death by his parents, on son, Harold White Jr.; one brother, Tony White, and one sister, Hazel Evans.

Harold was a member of the Arcola Free Methodist Church.

Harold retired from Mattoon Township in 2000 with over 18 years of service.  After he retired, he plowed snow for Illinois Department of Transportation.

Harold never met a stranger and was loved by all that knew him.  He especially loved God, his friends and the staff at Mattoon Health Care.  Harold will be missed by all.

To order memorial trees or send flowers to the family in memory of Harold White Sr., please visit our flower store.
Send a Sympathy Card