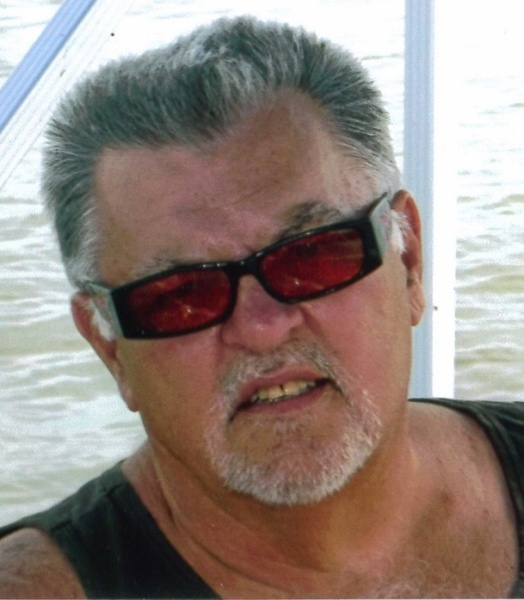 Harold was preceded in death by his parents.

Harold was a 1971 graduate of Arcola High School.   He received an Associates Degree in Mechanical Engineering from Lakeland College in 1973.   He was engaged in autobody repair for over 40 years.   He retired as owner operator of Good’s Body Shop in Arcola, IL in 2018 with nearly 30 years of service.

Harold was very instrumental in helping to establish a place for Bob Moomaw’s “America’s Hippie Memorial” in Arcola, IL.   He also helped with the Walldog Mural project in Arcola, as well as the Pop the Top Car Show.   Harold was an Arcola Historian and contributed many photos to the Douglas County Museum as well as the A Walk-Through Time Museum in downtown Arcola.

He enjoyed listening to .357 String Band and considered himself one of their groupies.   He liked to go boating, camping and fishing, but really, Harold, just enjoyed being with his family and friends.

Memorials may be made to the A Walk-Through Time Museum in Arcola, IL.

To order memorial trees or send flowers to the family in memory of Harold Good, please visit our flower store.