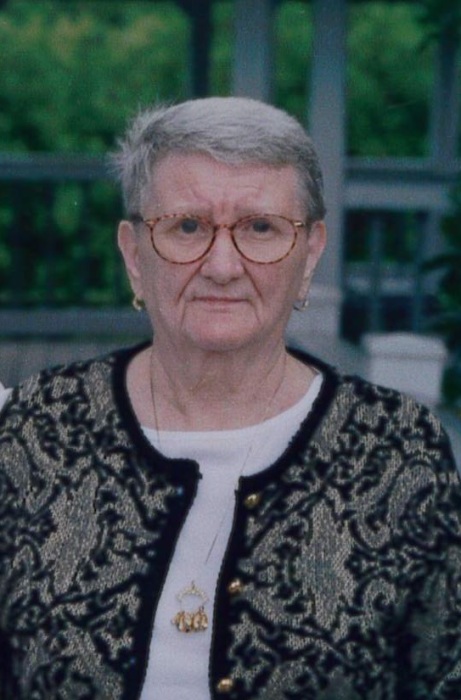 Gerry had worked at the Embassy as a cook, she started there in 1971 and worked there for over 20 years.

She was a loving and caring mother.

To order memorial trees or send flowers to the family in memory of Geraldine Ruff, please visit our flower store.
Send a Sympathy Card