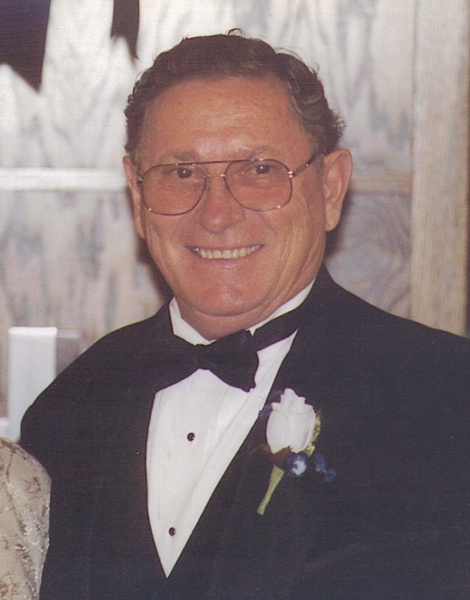 Funeral services will be held at 1:00 P.M. on Friday, May 4, 2018 at the Kemp Church of Christ, 128 West Kemp Street in Kemp, IL.  Pastor Robert Hemingway will officiate.  Burial with Military Rites conducted by the Arcola VFW and the Arcola American Legion will be in the Arcola Cemetery. Visitation will be held two hours prior to the funeral from 11:00 A.M. to 1:00 P.M. at the church.  The Edwards Funeral Home is assisting with arrangements.

Gerald was an Army Veteran.

Gerald was a Sheet Metal worker for 42 years. He worked at Progress Industries in Arthur, IL, Air Flex in Champaign, IL and he completed his career working out of the Sheet Metal Union, Local 218C of Champaign, IL.

He enjoyed fishing, woodworking, riding bicycles and traveling.  He was an avid gardener and he had an unusual ability for growing large tomatoes.  He also enjoyed spending time with family and friends.

Memorials may be made to the Kemp Church of Christ.

To order memorial trees or send flowers to the family in memory of Gerald Good, please visit our flower store.