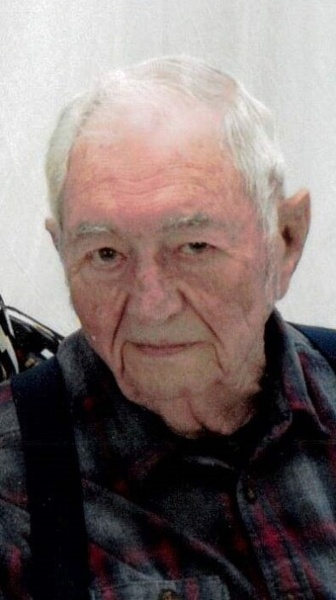 No formal services will be held. The Edwards Funeral Home is assisting with arrangements.

Gene was an Army Veteran of the Panama Canal Zone.

He had worked at USI for 36 years, retiring in 1991.  He enjoyed playing solitaire on his computer.

To order memorial trees or send flowers to the family in memory of Gerald Daniels, please visit our flower store.
Send a Sympathy Card