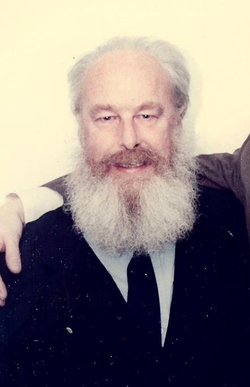 He is survived by one son: George L. Haggard of Denver, CO; and two sisters: Robin Haggard of Champaign, IL and Laurie Davies of Security, CO.

He was preceded in death by his parents; one son: Thomas Haggard; and one sister: Holiday Haggard.

George was an Army Veteran.

George had his Master’s degree from the University of Maryland and was all but dissertation for his PHD.

He loved reading, especially legal books, and education was his field.

A memorial service will be held at a later date in Colorado.

To order memorial trees or send flowers to the family in memory of George Haggard, please visit our flower store.