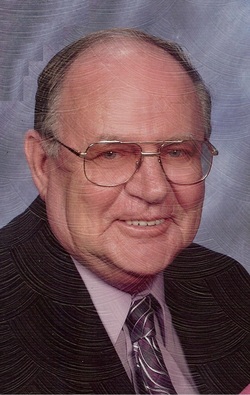 Gary was born on February 14, 1941 in Decatur, IL. He was the son of Robert Eugene and Dorothy Maxine (Marvin) Traxler. He married Carolyn E. Oliver on February 5, 1961 in Casner, IL.

Gary was a member of the Arthur United Methodist Church.

He owned and operated Traxler Ready Mix in Arthur, IL from 1967 to 1992; he then worked for GR Mast Concrete in Arthur and later for Central Illinois Concrete in Long Creek, IL until he retired in 2010.

Memorials may be made to the Arthur United Methodist Church.

To order memorial trees or send flowers to the family in memory of Gary Traxler, please visit our flower store.
Send a Sympathy Card