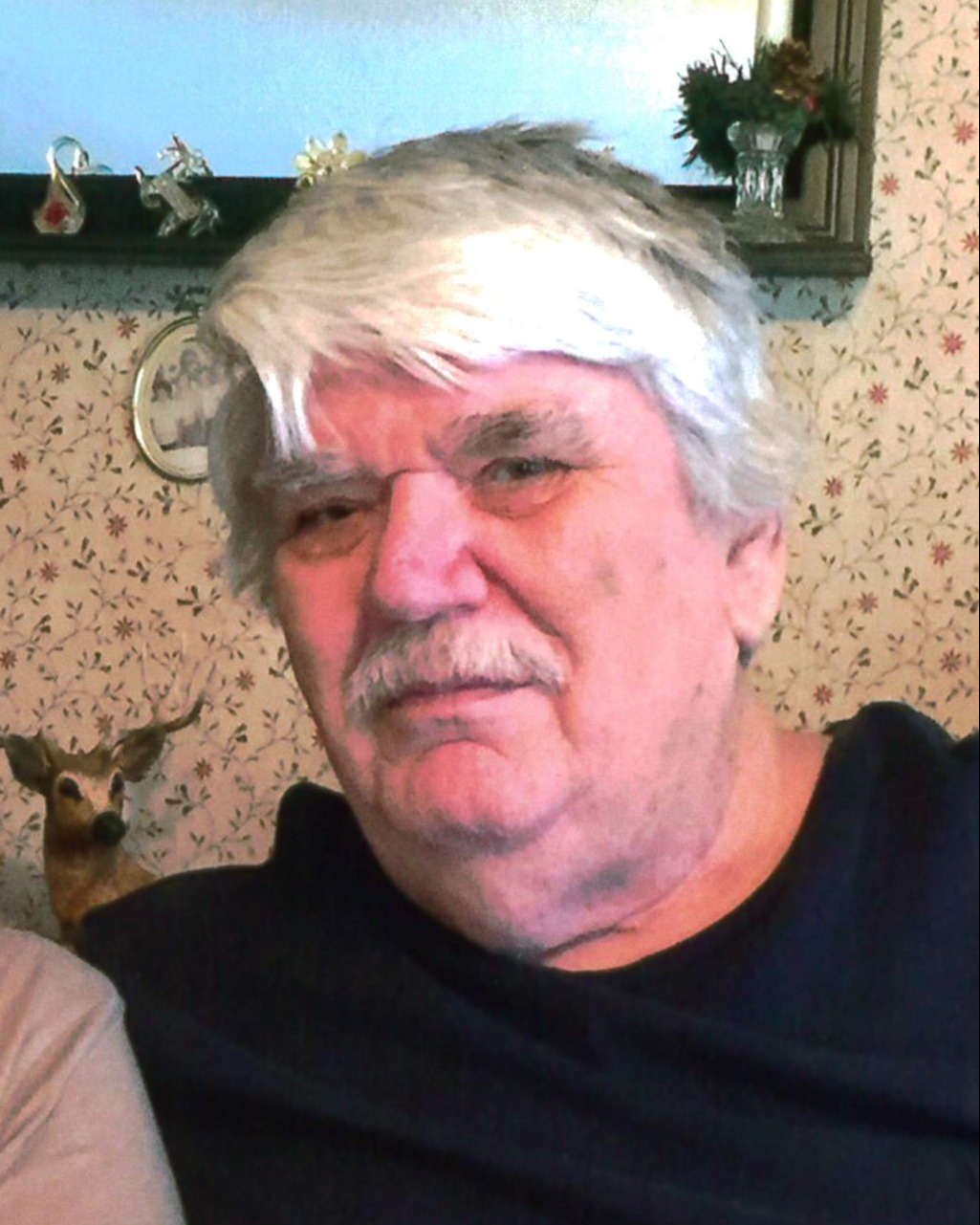 Graveside memorial service will be held at 1:00 PM on Wednesday, November 16, 2022 in the Arcola Cemetery.  Terry Davis will officiate. The Edwards Funeral Home is assisting with arrangements.

Gary had worked for Coca-Cola and Pepsi in Champaign, IL and had retired from Little Fuse in Arcola.  He raised German Shepherd dogs and was a professional dog handler.  Gary had a few Champion show dogs through the years.  He had up to 150 dogs at one time.

Gary enjoyed watching Illini Athletics, football and basketball being his favorite.  He enjoyed video slot machines and drives in the country.

To order memorial trees or send flowers to the family in memory of Gary Dale Thomas, please visit our flower store.